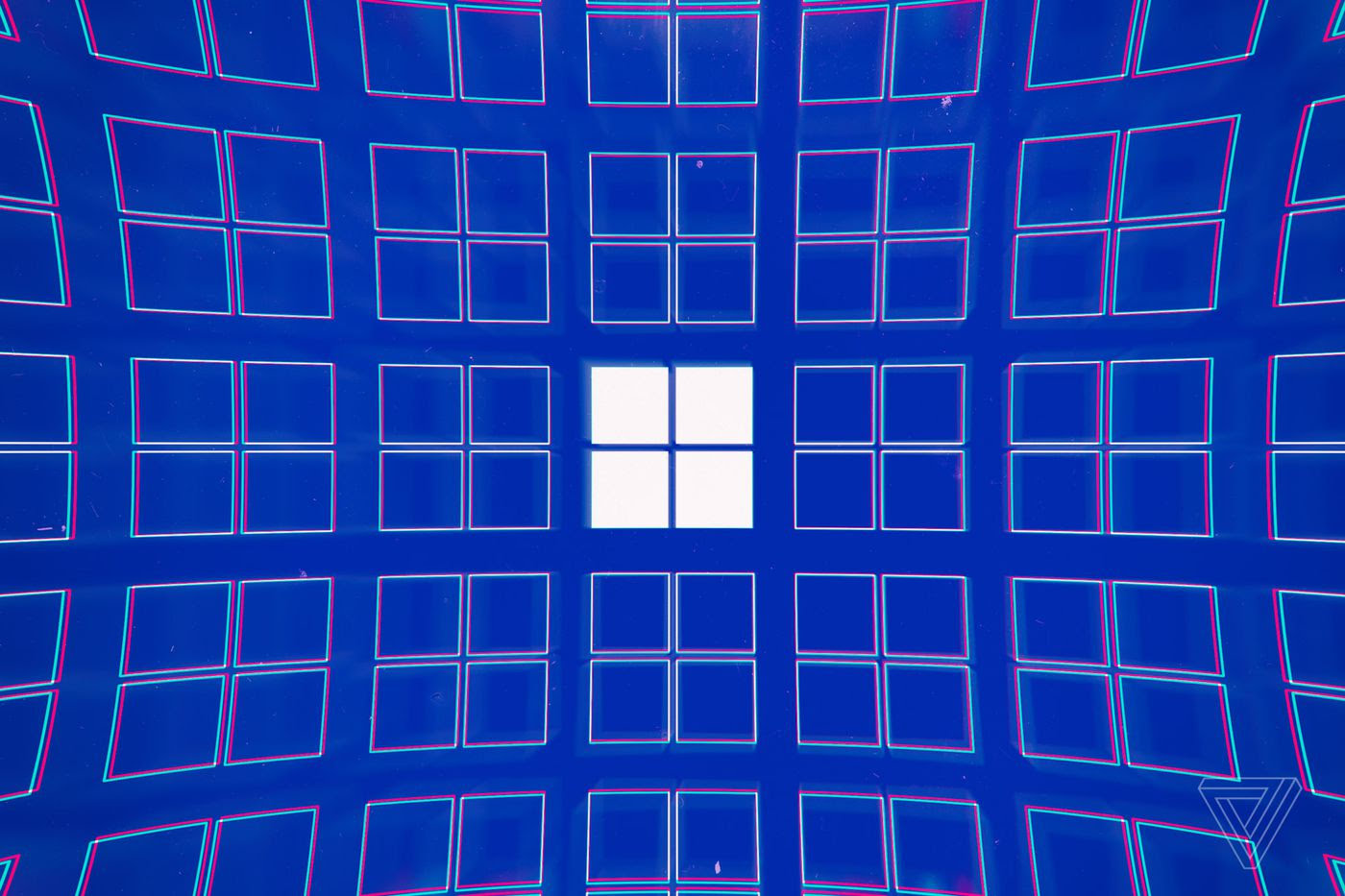 Illustration by Alex Castro / The Verge

Microsoft released its latest Windows 10 October 2018 Update earlier this week, but some users are reporting serious issues. Threads on Reddit, Microsoft’s own support site, and other forums show that some Windows 10 users are upgrading to the October 2018 Update and having their documents, photos, or even entire user profiles wiped out. While some have discovered a temporary fix for the issue, it’s not clear why exactly this is happening.

Microsoft has not started automatically pushing this latest update out to Windows Update, so only people that visit Windows Update manually and check for updates will get it installed right now. Still, the fact a number of people are reporting these issues is alarming. Microsoft is currently investigating the reports, but given these early issues we’d recommend not installing the Windows 10 October 2018 Update right now. If you do want to take the risk, make sure you’ve got all your documents and data backed up just in case you’re affected by this particular bug.

The Verge has reached out to Microsoft to comment on the issues, and we’ll update you accordingly.

Your emergency IT Support.

Our Engineers will come out to your business premises or your home in :-
**All areas in the West Midlands**

Help and support for any computer problems, no matter how big or small.

Remote Software support can be given providing you have a working internet connection to the desired device.